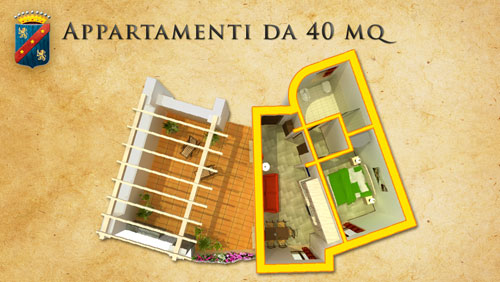 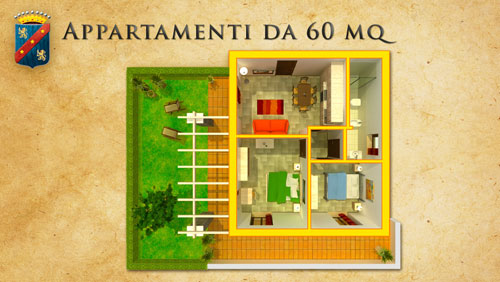 The Contea dei Ciliegi country house is uniquely located on the lush Serroni hills behind Pedaso and is only a two minute drive from the town centre. Pedaso is a quiet town probably named after the "serroni" which refers to the uneven, steep and rocky ridges of the Central Apennines, famous for their flourishing vegetation and an ideal location to build their fortified castles of the Middle Ages.

The Le Marche region was depicted by the italian poet Giacomo Leopardi in some of his poems:

"I used to look at the serene sky,

the gold lit gardens and paths:

this side the mountains, that side the far-off sea.

what I felt then." (To Silvia)

But sitting here, and watching from here,

in my thought I create endless spaces

greater than human silences, and deepest

quiet, where the heart barely fails to terrify." (The Infinite)

The Contea dei Ciliegi is situated on the borderline between two province districts, Ascoli Piceno and Fermo, not far away from the province of Macerata. This means its position is ideal to make several interesting tours to sightsee the natural, cultural and historical heritage in the surrounding areas. Within a reasonable and comfortable (via highway) travel distance you can also reach and visit some of the most important and famous places in the province districts of Ancona and Pesaro-Urbino. .

Click on the map to find out where we are.  Alternatively you can click here and a guided route will be shown