The Aso Valley and its legends

From its source down to its mouth nearby Pedaso, the Aso river is a kind of witness to the restless and mysterious fascination of the old local legends, like the legend of the bell and those regarding Pontius Pilate and Guerin Meschino.
These fantastic stories provide a symbolic representation of life wherein myth and reality are closely linked with each other. The enchanted landscape of the Sibylline mountains, where the Aso river has its source, is an incomparable backdrop to the whole valley inviting travellers to explore and maybe catch its mysterious soul, in a sort of a spiritual journey back to the ultimate essence.

The Contea dei Ciliegi country house covering a surface area of 8 ha. is located on the Serrone Mount, in the town territory of Pedaso.

Some historical evidence dating back to the year 1000 AD prove at that time a village, belonging to the town district of Fermo, already existed on this hill and scholars refer to it as Castrum Fagetum or Castrum Vetulum. In the 15th century the Papal State took control of this castle, which later on in the 18th century was invaded by the French troops. Thanks to its good position on top of the hill the original castle could partially protect itself against the several raids by Turkish pirates, who plundered and ravaged all coastal settlements in the piceno region throughout the 17th and 18th centuries.

This hill was subject to landslides and by the end of the 17th century it could not stand some severe telluric movements combined with a strong tidal wave, which caused the village to collapse into the Adriatic sea. Around the end of the 18th century all inhabitants moved down by seaside, thus setting up a new village which would later on grow into the town of Pedaso. 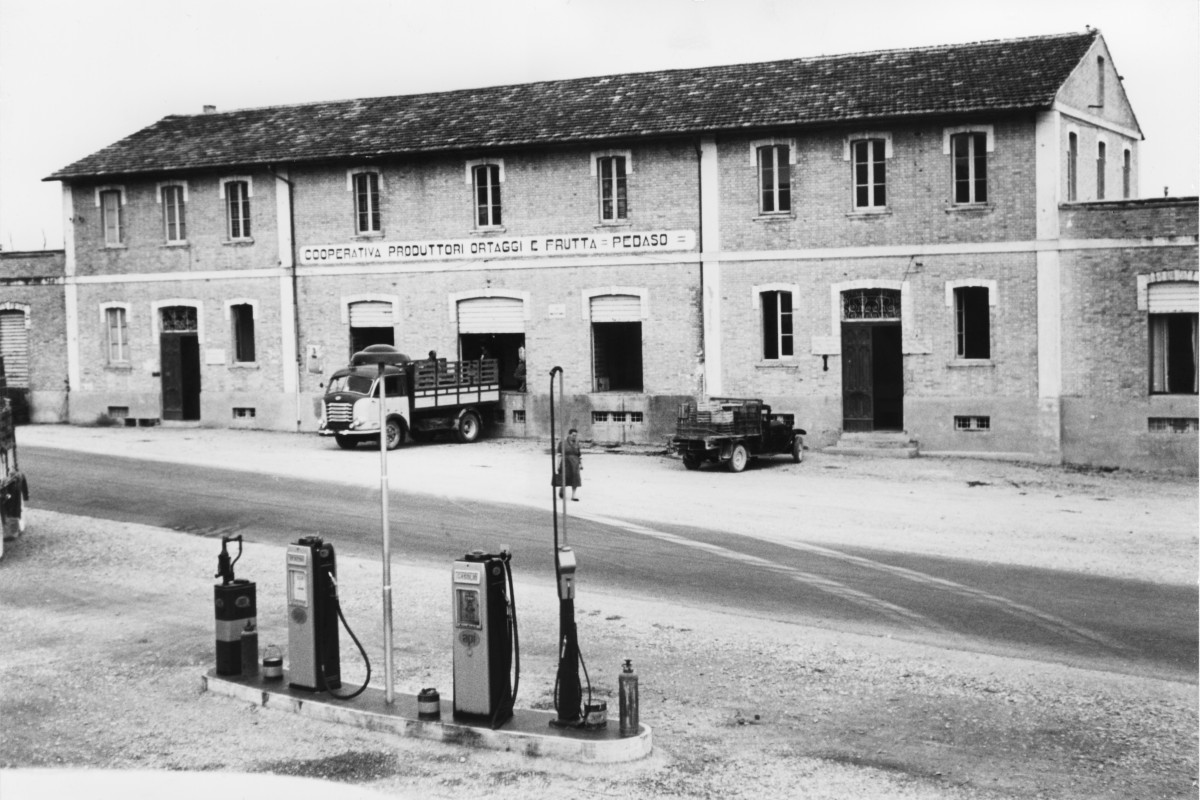 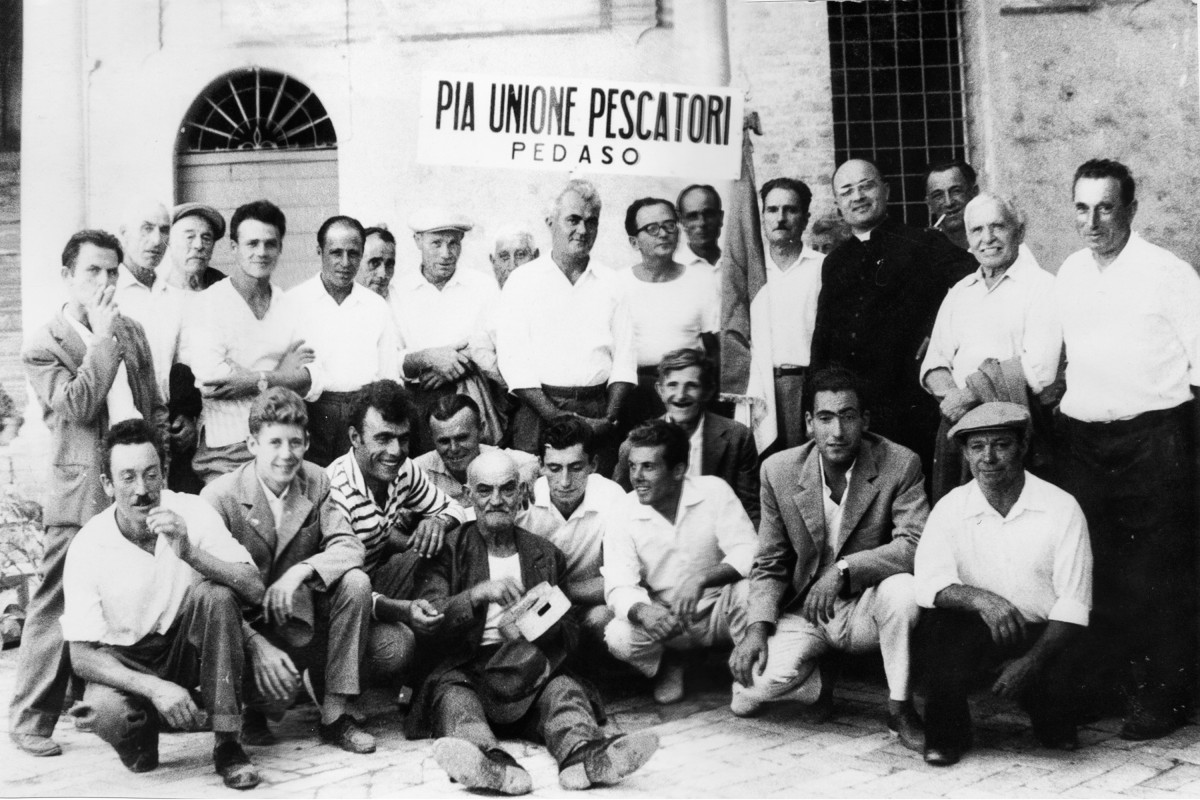 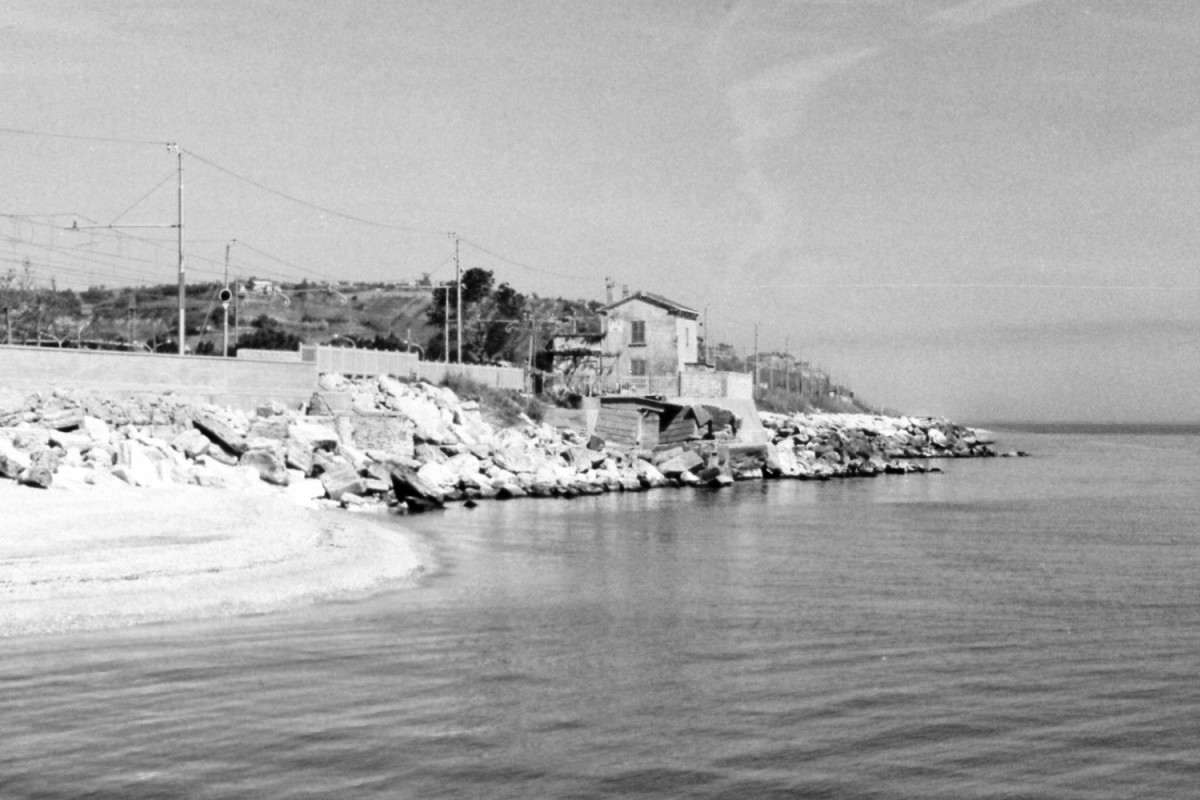 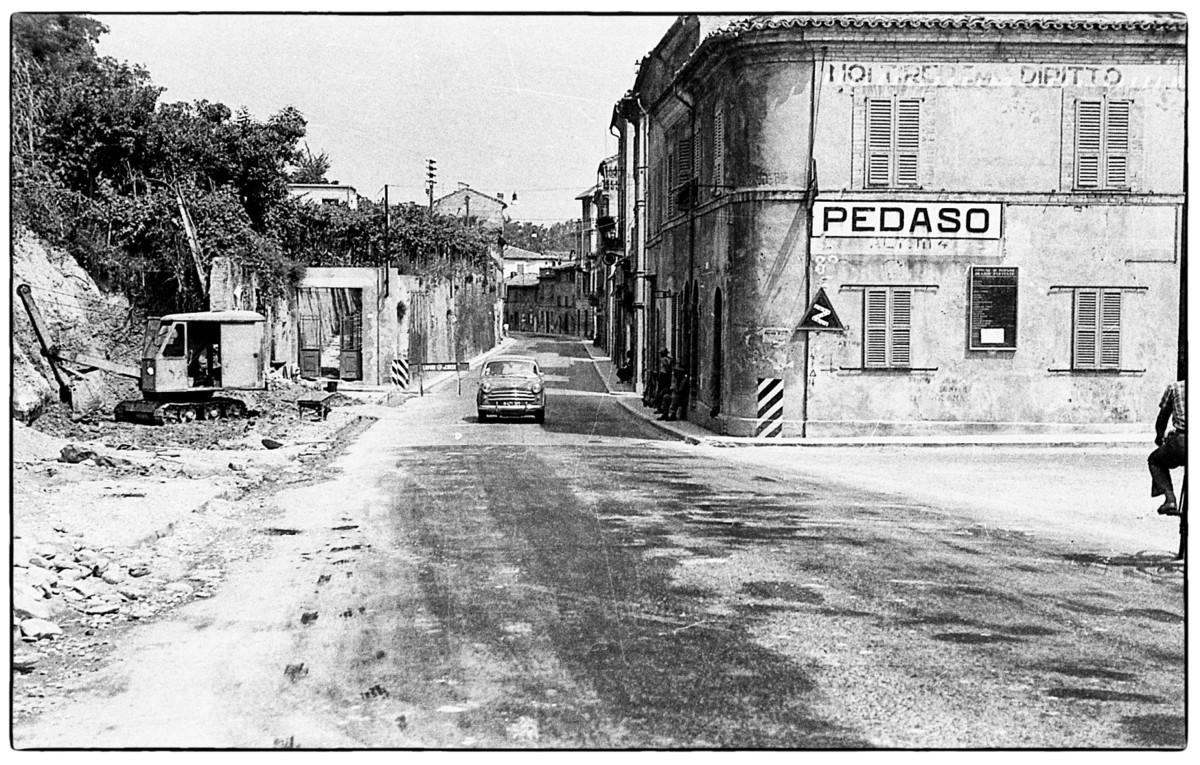 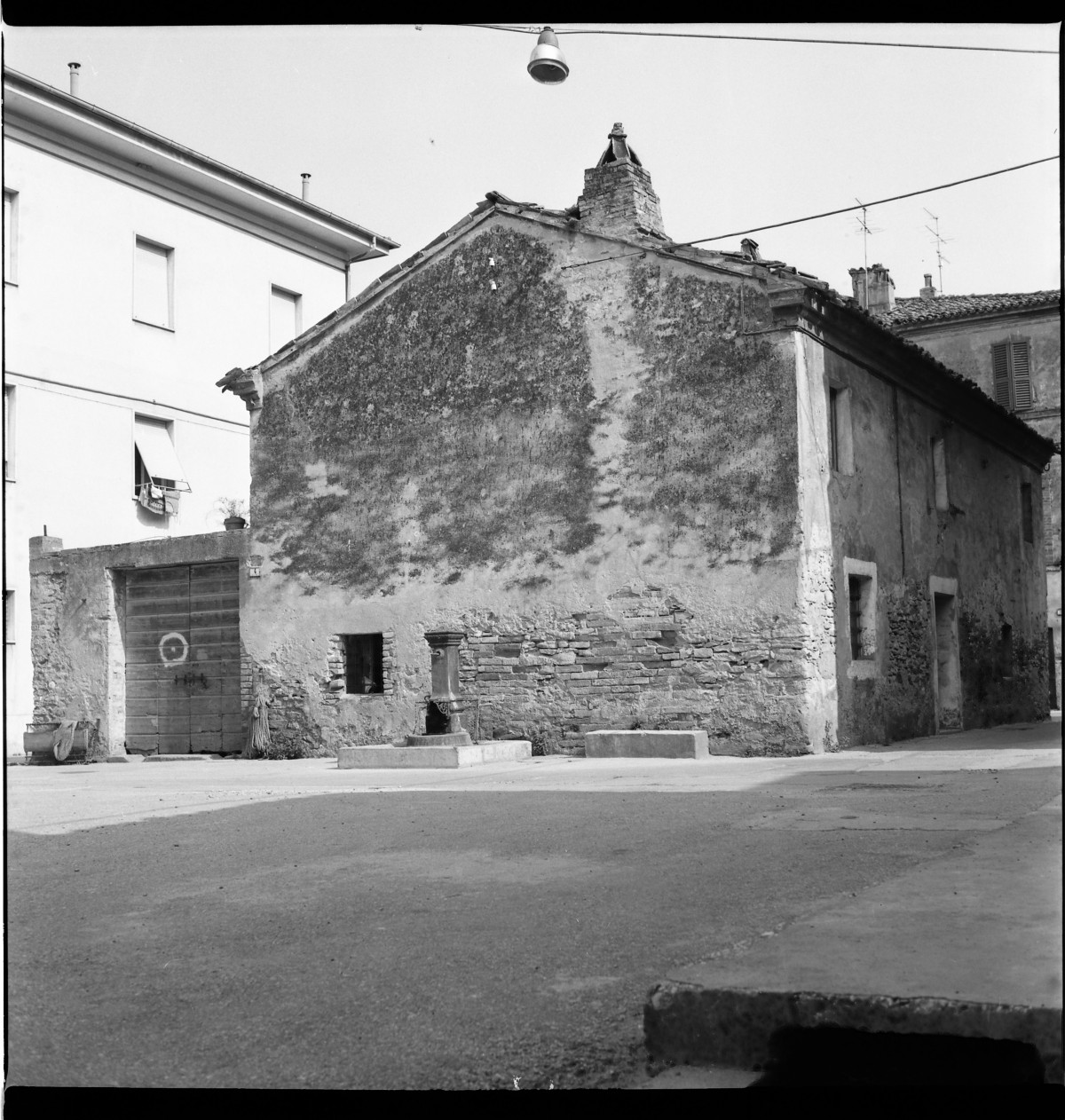 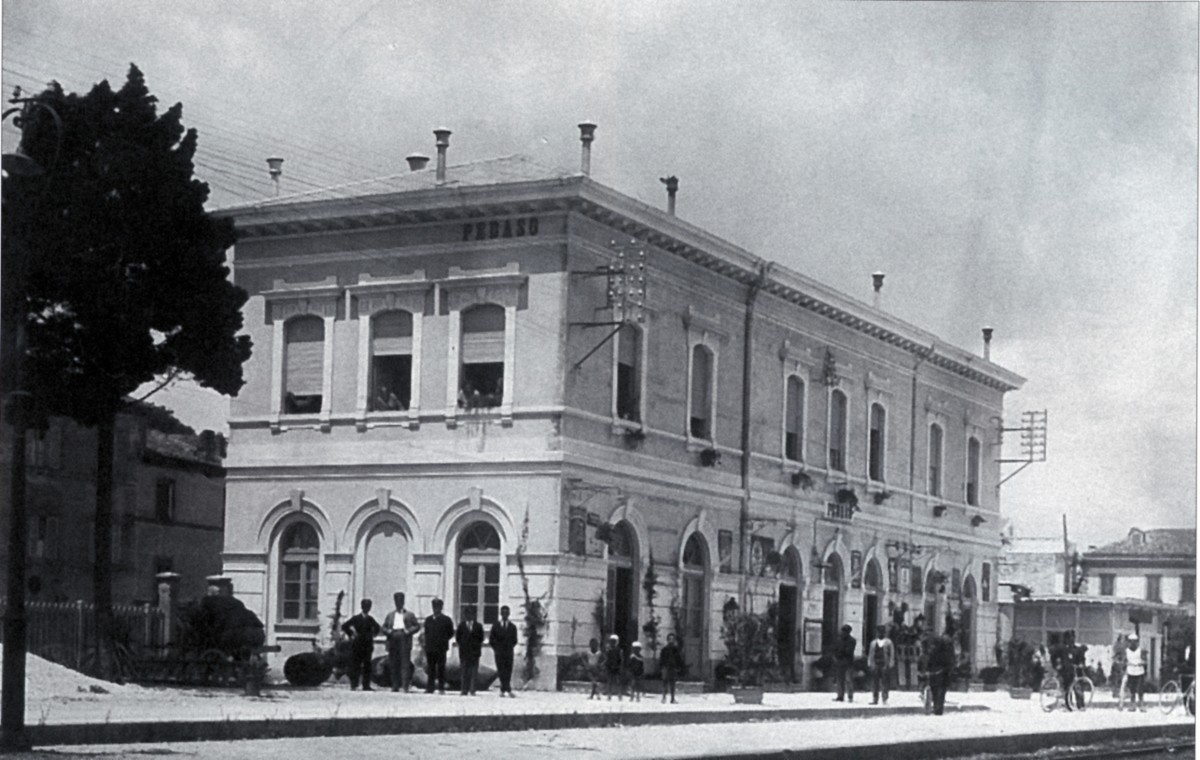 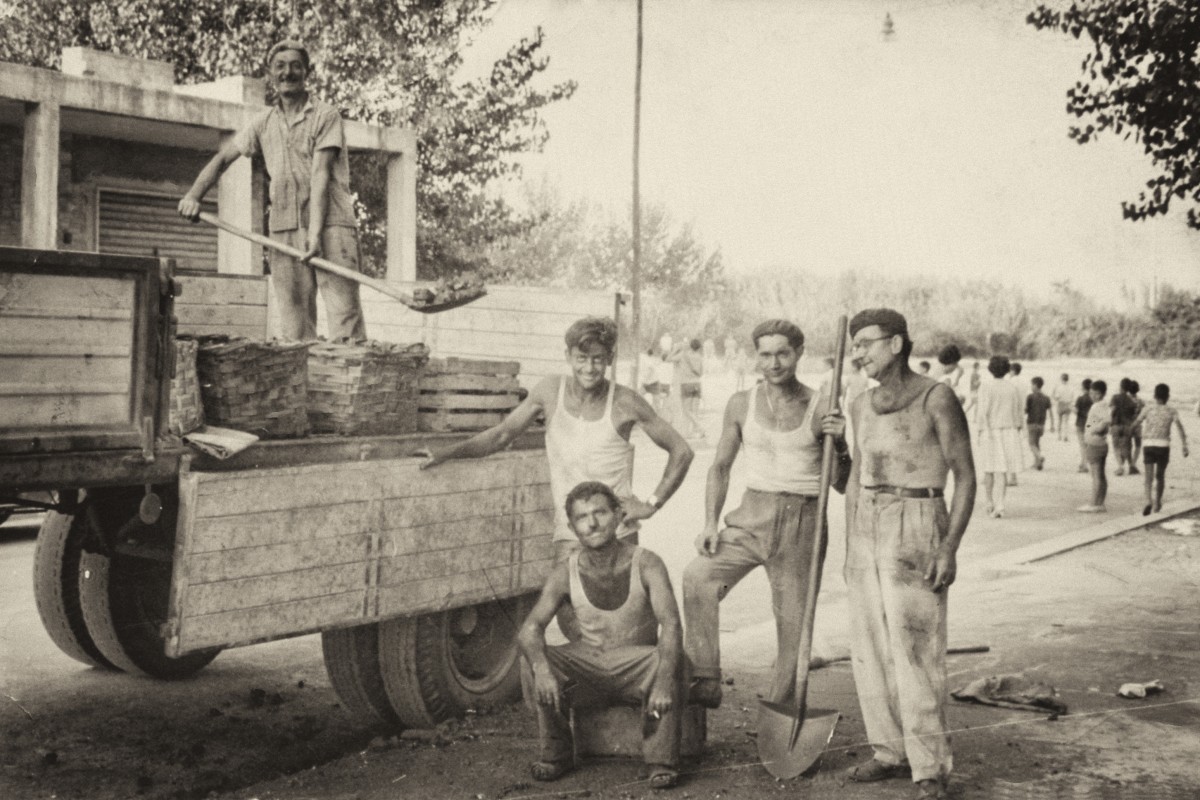